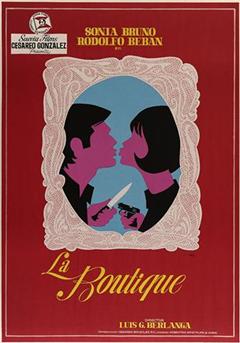 Ricardo is an executive who has great success among women and practically behaves like a playboy. His wife, Carmen, a childless attractive housewife, feels he doesn’t pay enough attention to her and seeks her mother’s comfort. Her mother suggests changing her behaviour if she doesn’t want to lose her husband forever, or her mind. The mother’s plan consists of taking advantage of a medical examination, to find out whether either spouse is sterile, and get a diagnose saying that Carmen has a fatal disease that will inevitably cause her death. After hearing the terrible news, Ricardo concentrates on his wife, showering her with attention.

However, from that moment on, Carmen undergoes a transformation and stops being the submissive wife to become an aggressive person who abuses and ignores her husband. As if this were not enough, she decides to go back to work and asks Ricardo to open a boutique for her. He agrees despite his reluctance to invest all the money needed. After the inauguration of her new shop, Carmen becomes more independent and self-assured, and starts to flirt with an old friend of the couple’s. When Ricardo discovers his wife’s affairs and her fake disease, he decides to plan an accident to kill her, but fate is against him and he becomes his own victim. 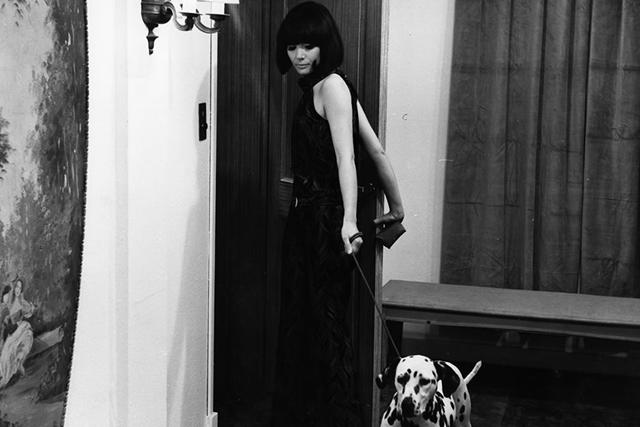 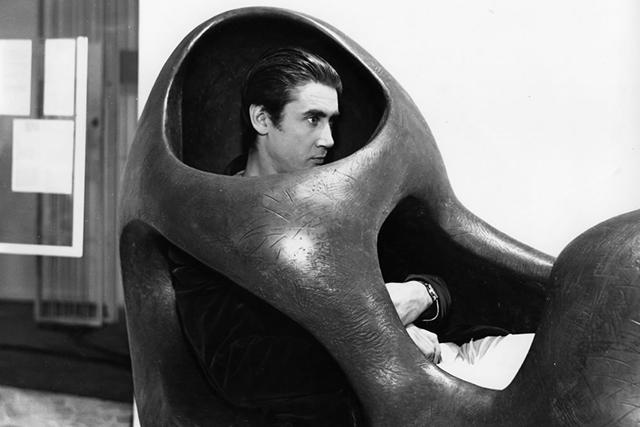 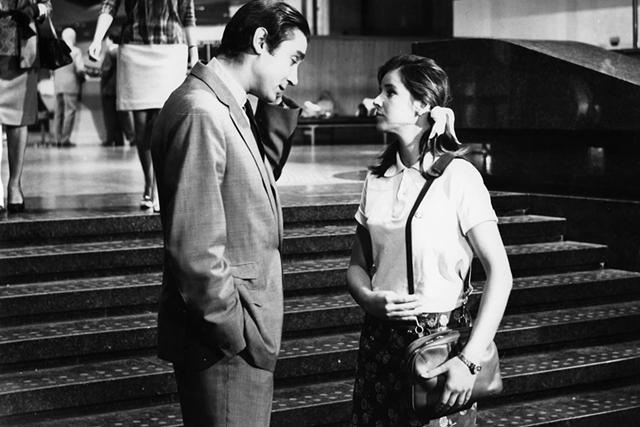 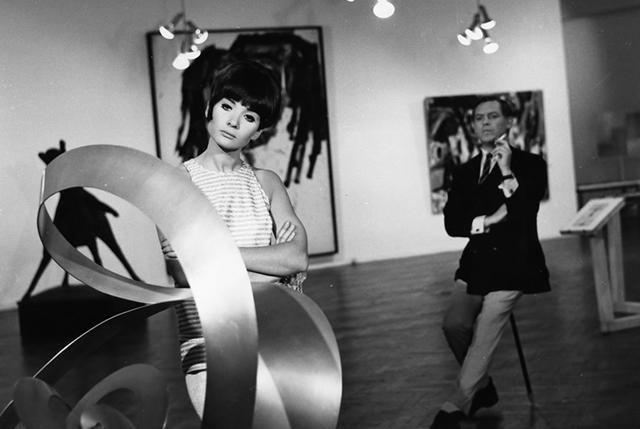 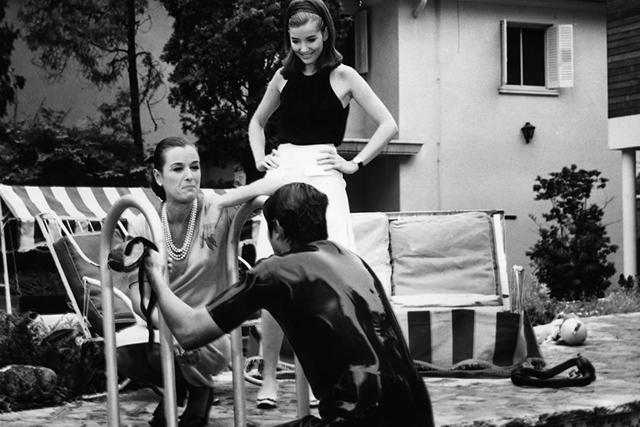 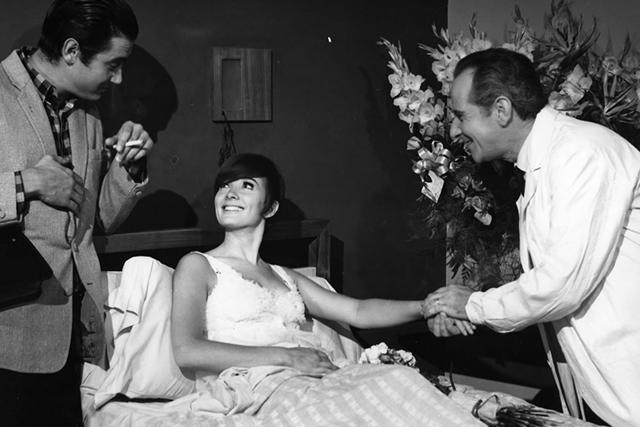 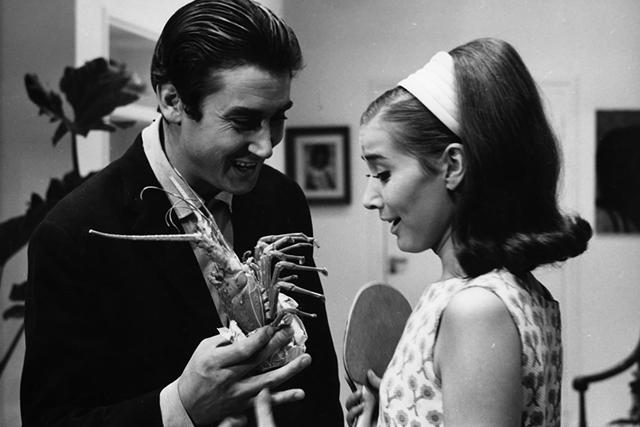 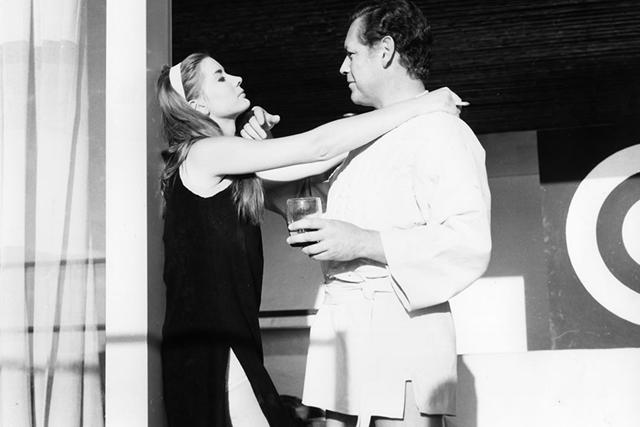 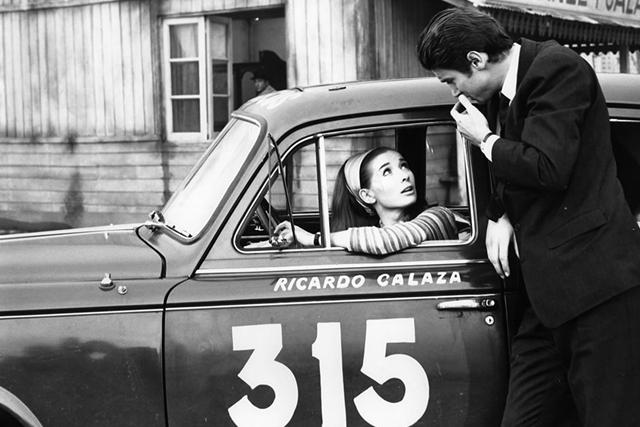 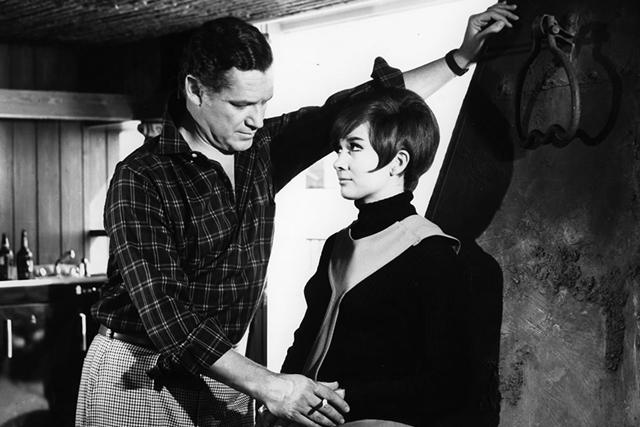