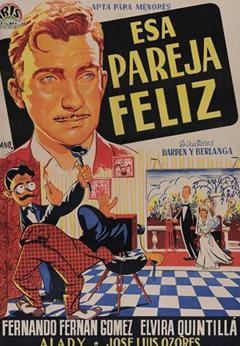 The modest couple made up of Juan and Carmen live in a rented room with access to kitchen facilities in Madrid, in the 50s. Juan works as a gaffer in a film studio and he is a disillusioned man who tries to progress in life in a practical sort of way. To do that he takes up a correspondence course to become a radio technician and, later, tries to open a photography business using the ends of the blank film from the studio where he works, which almost costs him his job. Carmen, however, is an idealist seamstress who takes refuge on the cinema, the radio and the gossip magazines, while she carries on convinced that the solution to her problems will come through winning the lottery or a contest. Her dream comes true when she and her husband are chosen by the brand of soap makers Florit as the “happy couple”.

Thanks to this contest they can enjoy the typical lifestyle of a middle-class, well-off couple for twenty-four hours. They are smothered with a great variety of presents in different shops, a funeral insurance policy, a sumptuous meal in a luxurious restaurant and, finally, an evening in a trendy nightclub. Tired of being in the spotlight and taking part in a ridiculous situation, Juan starts a violent argument which takes them to the police station and makes them think about what has happened to them. They accept their own reality and leave the fastidious presents on some benches on the street, where some homeless people are sleeping. 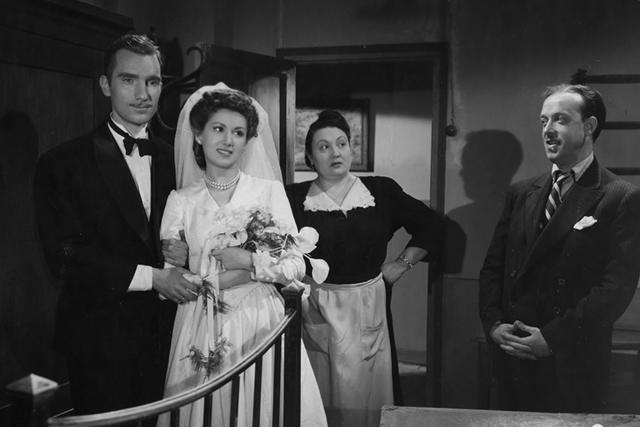 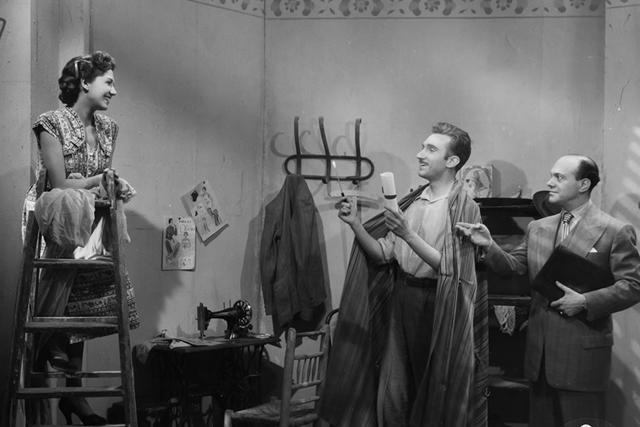 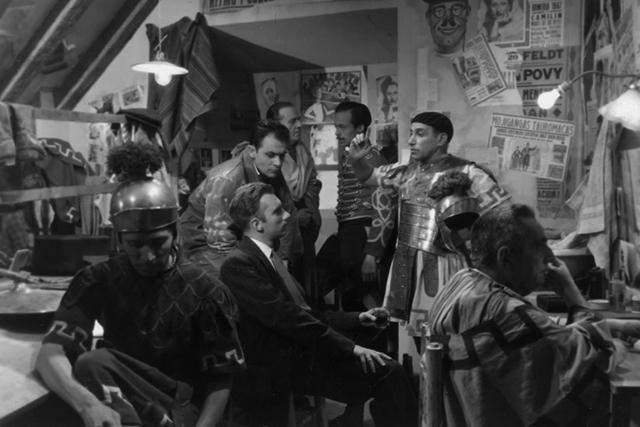 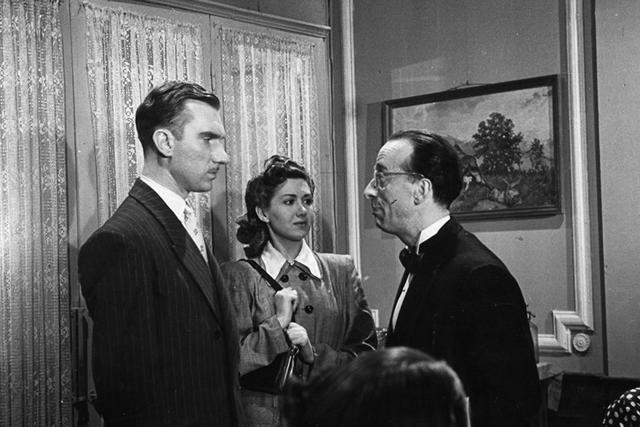 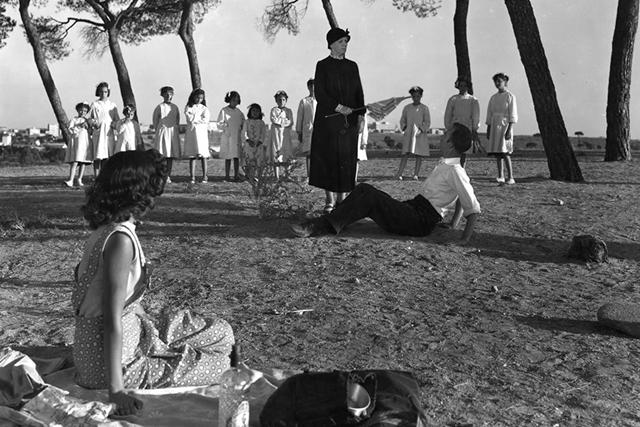 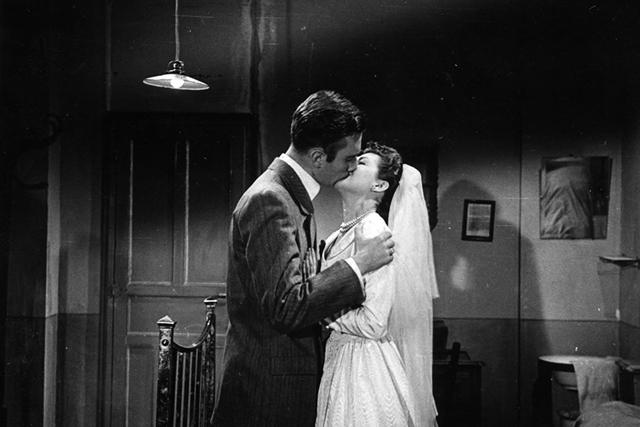 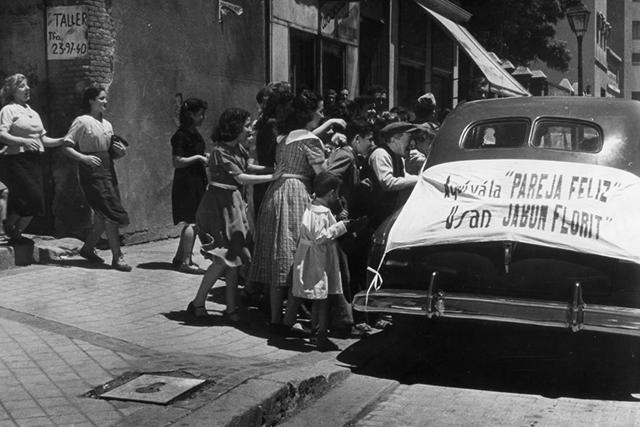 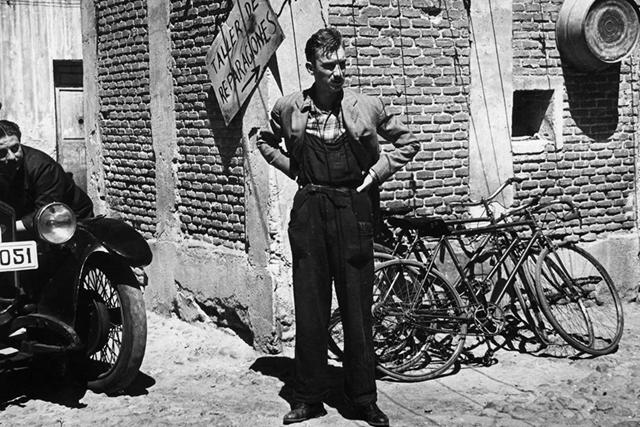 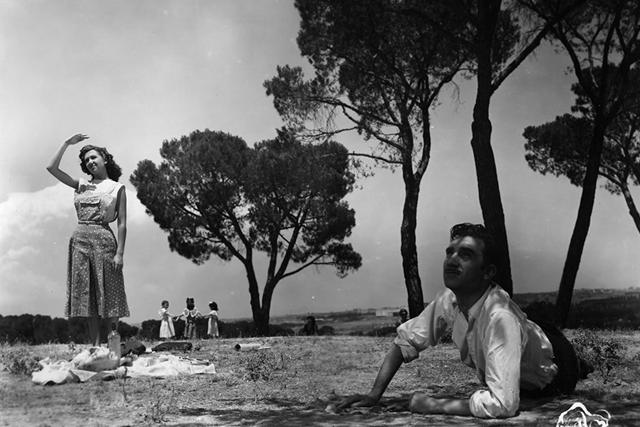 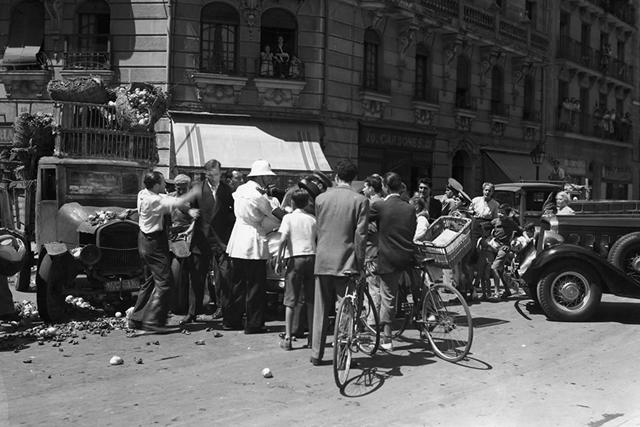