Long Live the Bride and Groom 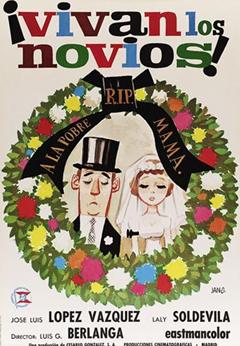 Leonardo, a mediocre and repressed bank clerk from Burgos, arrives in Sitges, together with his elderly mother, to marry Loli, the owner of a souvenir shop with whom he has had a formal relationship for a year. Once he is in the Catalan town, he tries to give free rein to his long-term erotic fantasies with young, blonde foreign women. So, on the eve of his wedding he decides to let his hair down and, leaving his mother in a small plastic pool, he escapes from the flat where they are staying to have a fling. However, his wish to spend his last hours as a single man with luxurious women is frustrated, because he is rejected by an attractive Swedish woman, is disappointed when he finds out that a provocative woman is, in fact, a transvestite, and suffers other problems.

When Leonardo returns to his flat he finds his mother’s body floating, face down, in the pool. Loli refuses to cancel the wedding despite his mother’s death, so against his wishes and on his brother-in-law’s insistence, Leonardo agrees to hide the deceased in a bath tub full of ice and celebrate his wedding and the reception pretending nothing has happened. Later, they decide to get rid of the body throwing it into the sea, but a fisherman accidentally harpoons it. After a night of mourning, they celebrate a majestic funeral, but Leonardo leaves the funeral procession to chase a foreign girl who is flying a kite. 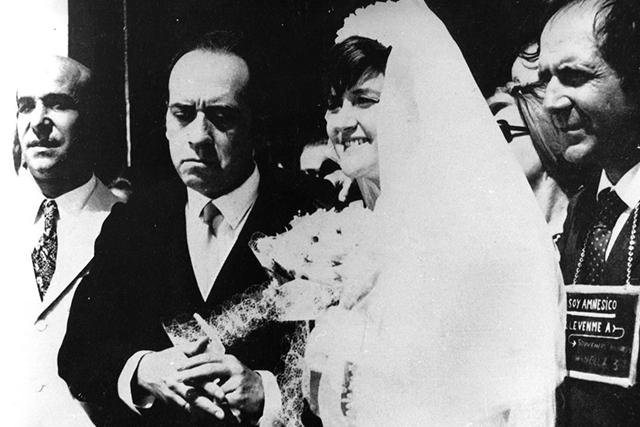 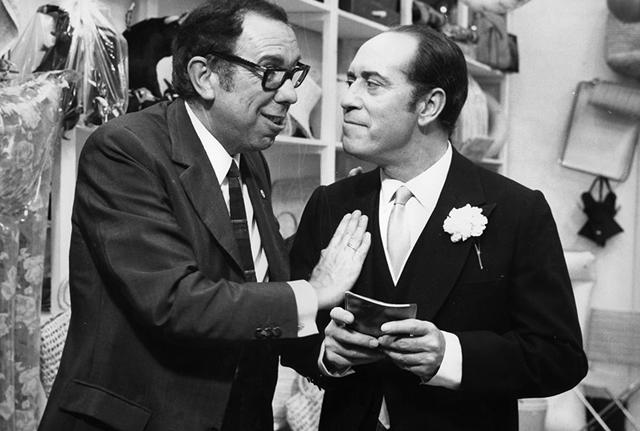 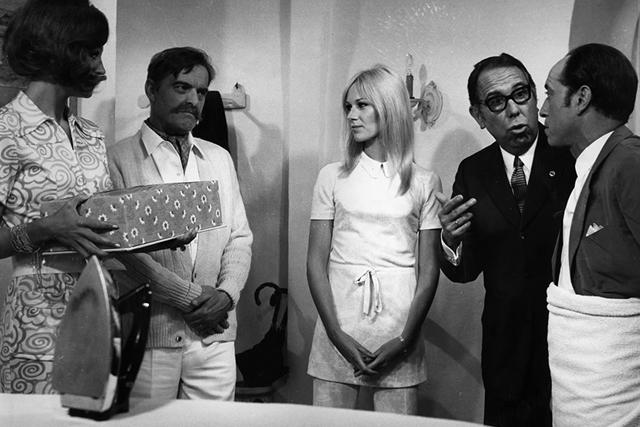