Death and the Lumberjack 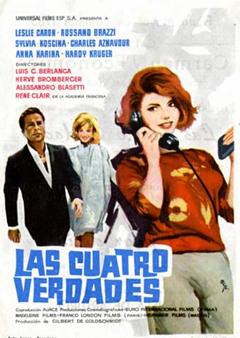 An episode from “Las cuatro verdades” (The Four Truths).

When he fails to produce some legal documents in order, an organ grinder nicknamed “el Rubio” (the Blond) is deprived of the crank he uses for his organ until he legalizes his situation, according to municipal regulations. From that moment on, he desperately tries to find a piece like the one the police took away in order to resume his work. This relentless search becomes his first priority, and it means he has to travel to different parts of Madrid with his donkey and the boy who works with him. During his journey he even thinks of becoming a thief and lives a series of extreme situations, the most tragic of which is when his donkey breaks one of its legs and he has to sell it to the slaughter house to be sacrificed. After that dramatic event he has to drag the organ round the city himself. The series of misfortunes end up causing him such state of desperation that he even thinks of killing himself, but he is so unfortunate that he is not able to commit suicide. 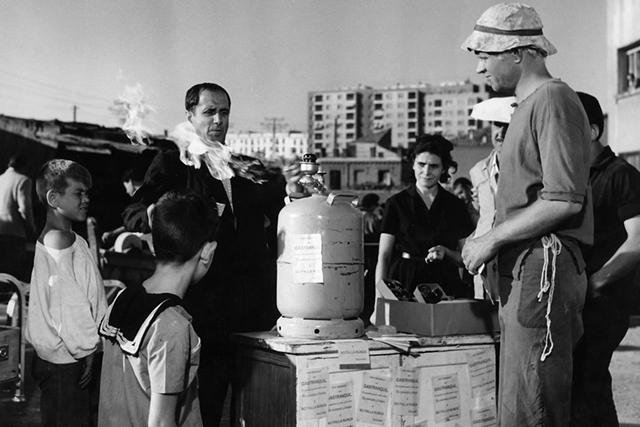 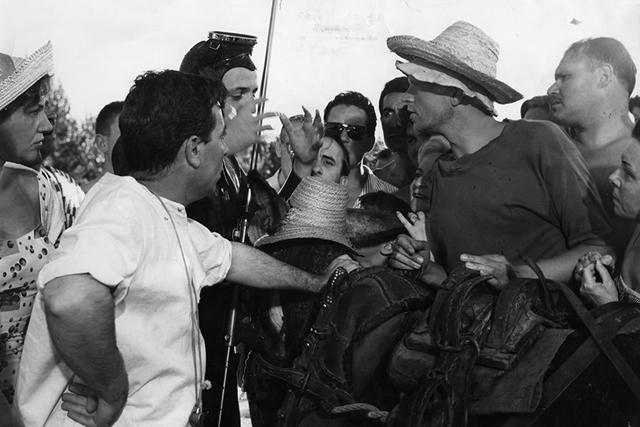 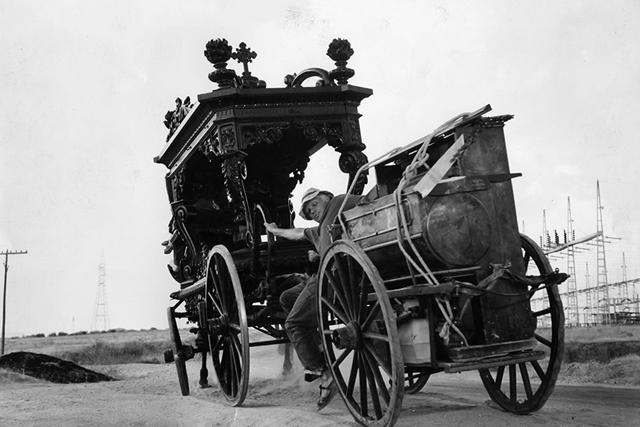 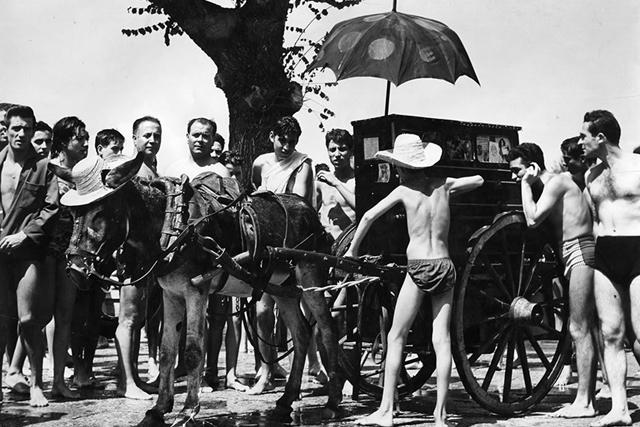 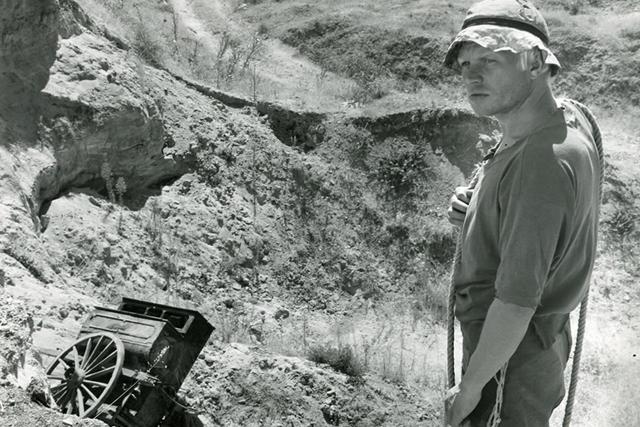 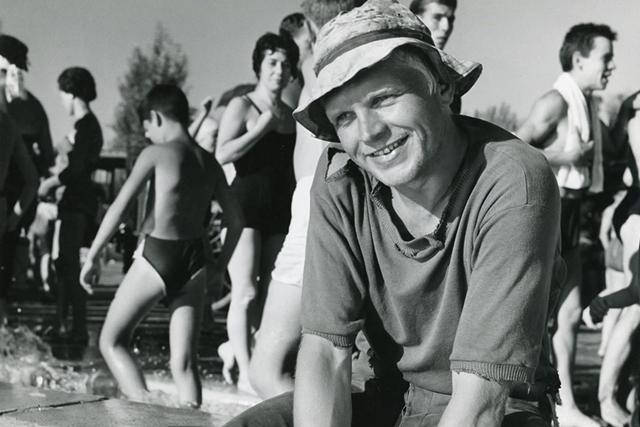 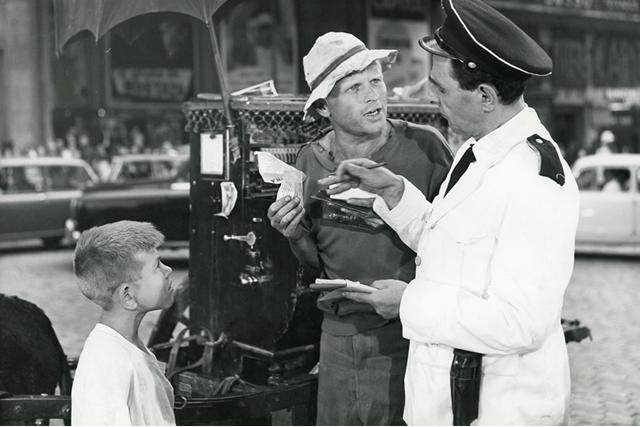 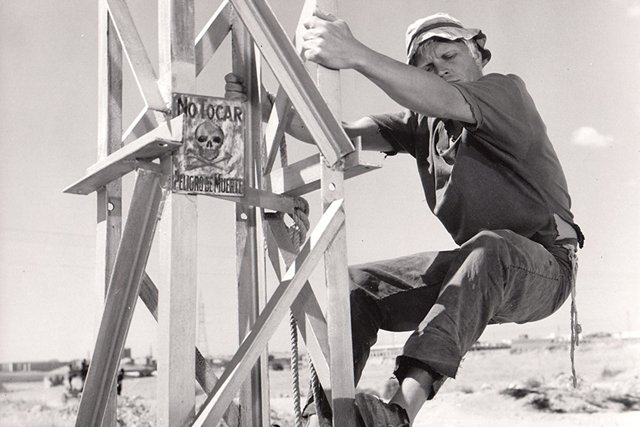 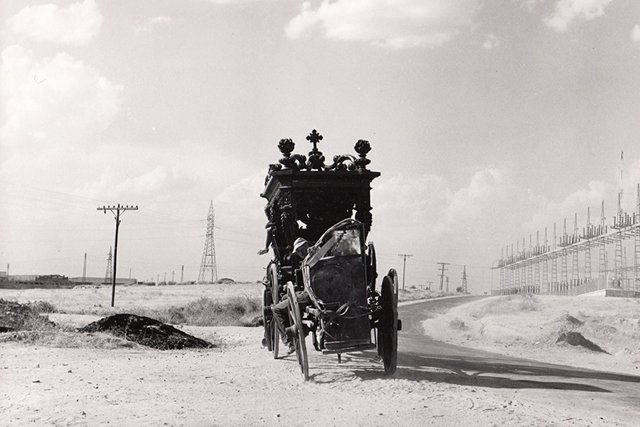