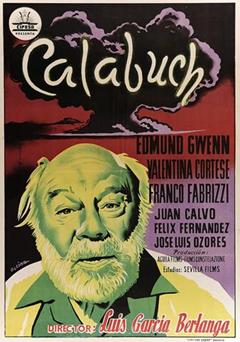 Tired of working in the construction of atomic bombs and worried about the destructive power of his invention, an American scientist with international prestige runs away from his country and takes refuge in the anonymity of a peaceful village in the Mediterranean coast called Calabuch. When he gets there, he is taken for a smuggler’s accomplice and is arrested by the guardia civil (Spanish civil guard) and locked in a prison cell.

Without even trying, the scientist, who is taken for a kind-hearted tramp without papers and renamed Jorge, begins to fit in completely with the lifestyle of Calabuch. He befriends its peculiar inhabitants; he helps them solve their problems and takes part in all sorts of activities. He projects films in the old cinema, he helps the teacher in the small school and, when the local fiestas start, he ends up doing what he does best, that is, he makes rockets and fireworks which reach heights never seen in the area. Those fireworks alert the international authorities as to the whereabouts of the missing scientist. When the US fleet goes there looking for him, all the inhabitants of the village, from the teacher to the priest, and from the warrant officer to the smuggler, get together to thwart his rescue. However, Jorge knows he cannot refuse to go and finally decides to go voluntarily, without resistance, aware of the fact that he has earned himself the friendship and love of all Calabuch.

Music: Guido Guerrini [according to some sources, Angelo Francesco Lavagnino]. 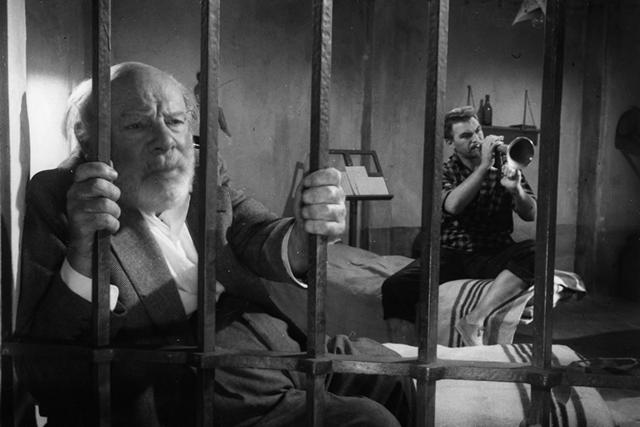 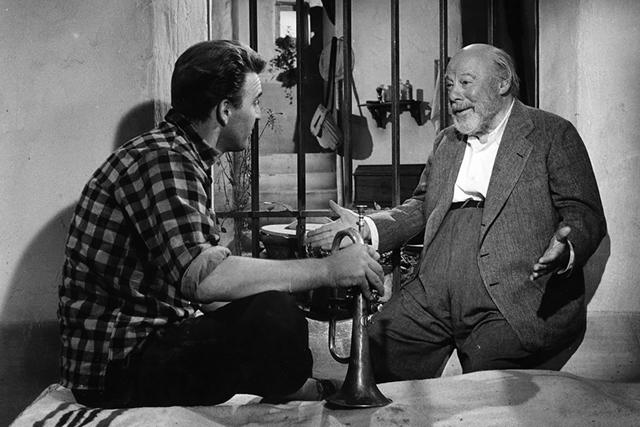 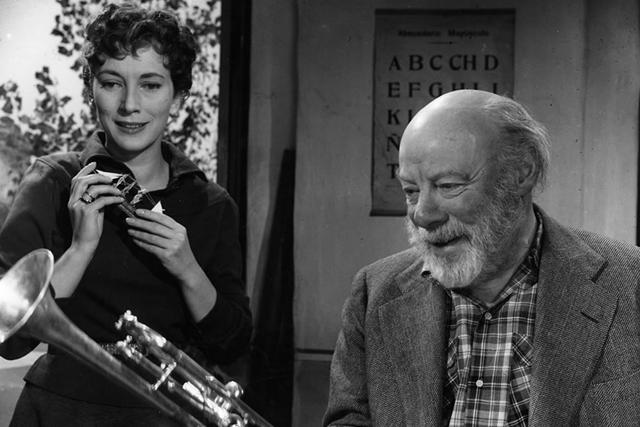 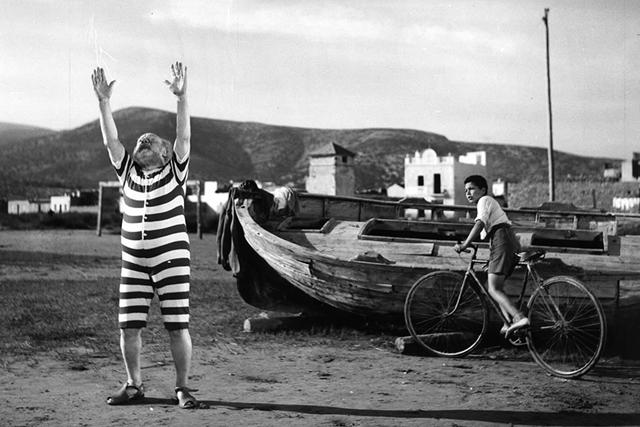 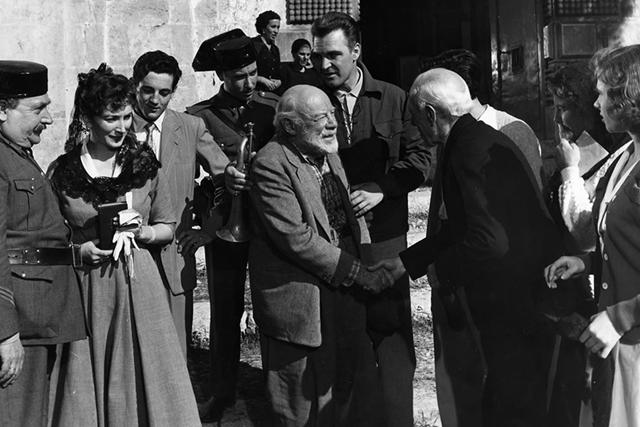 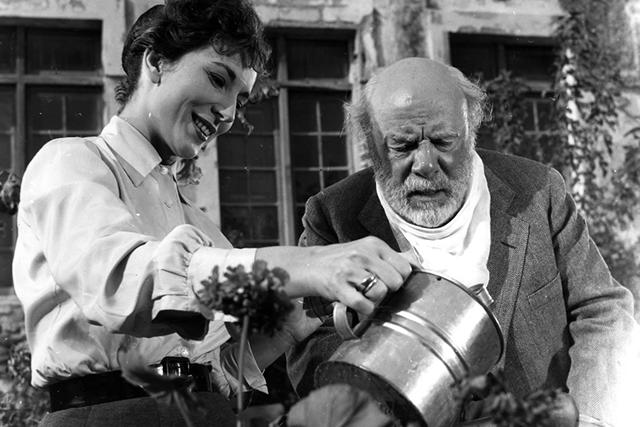 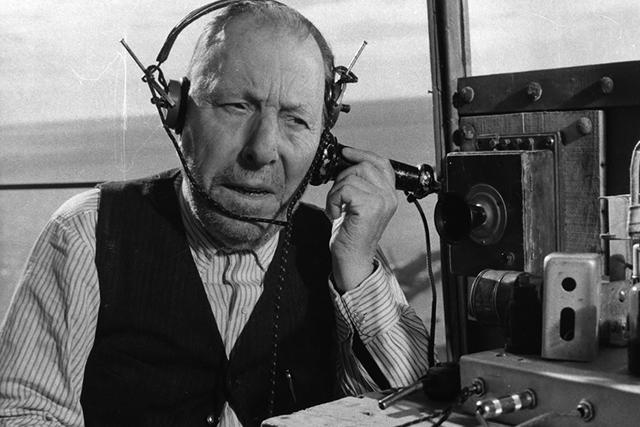 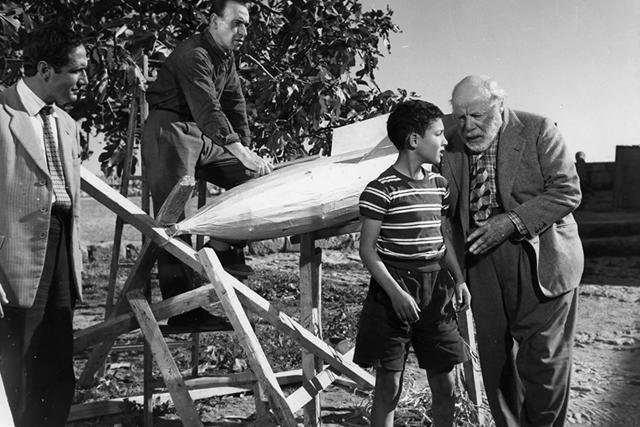 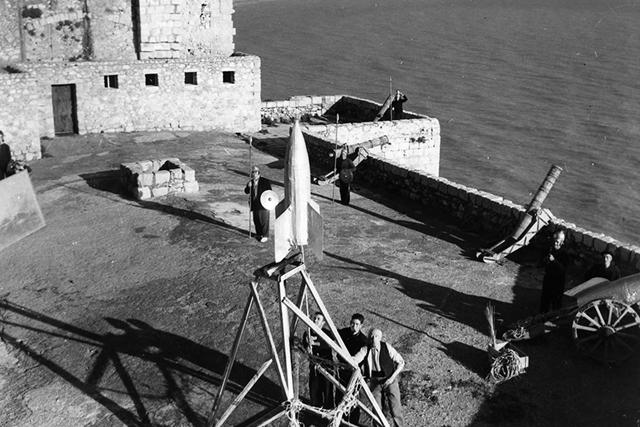 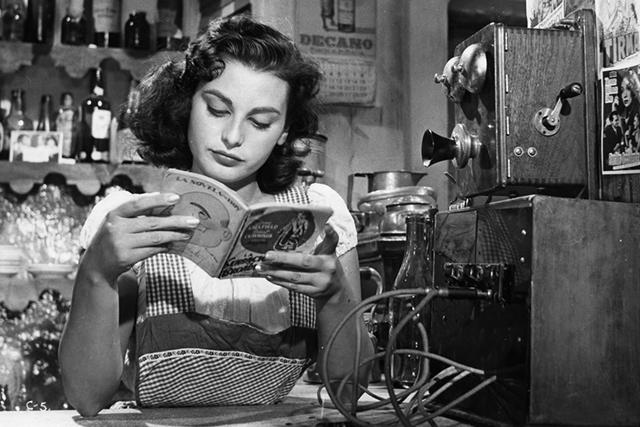 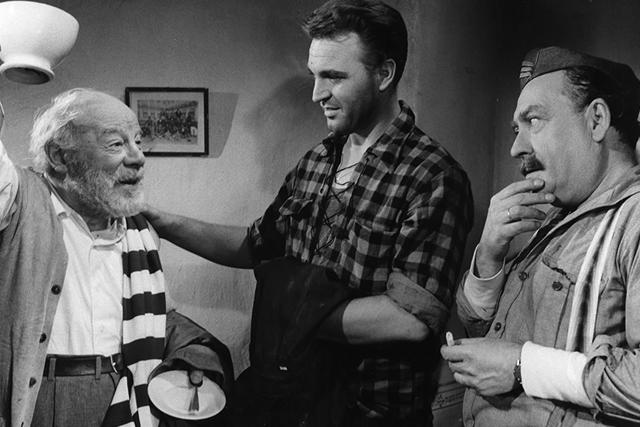 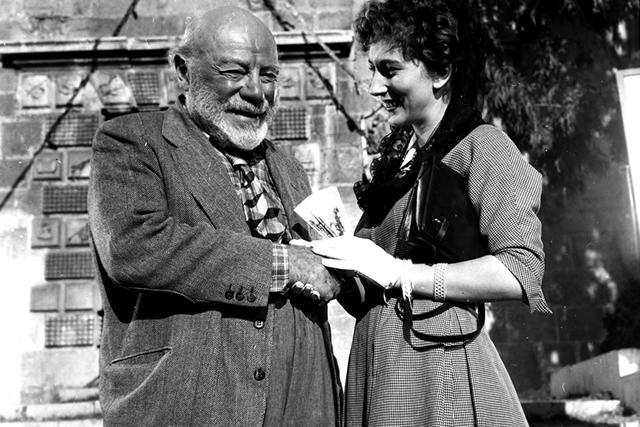 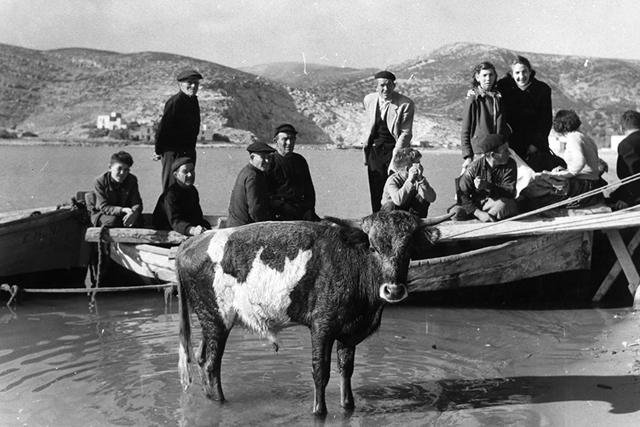 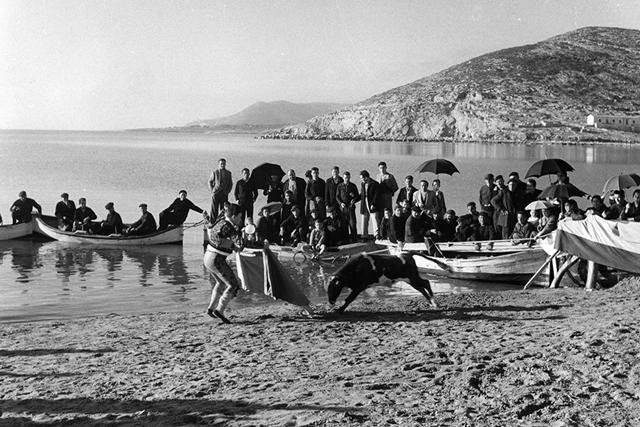 Second Prize for best film from the Showbusiness National Union.